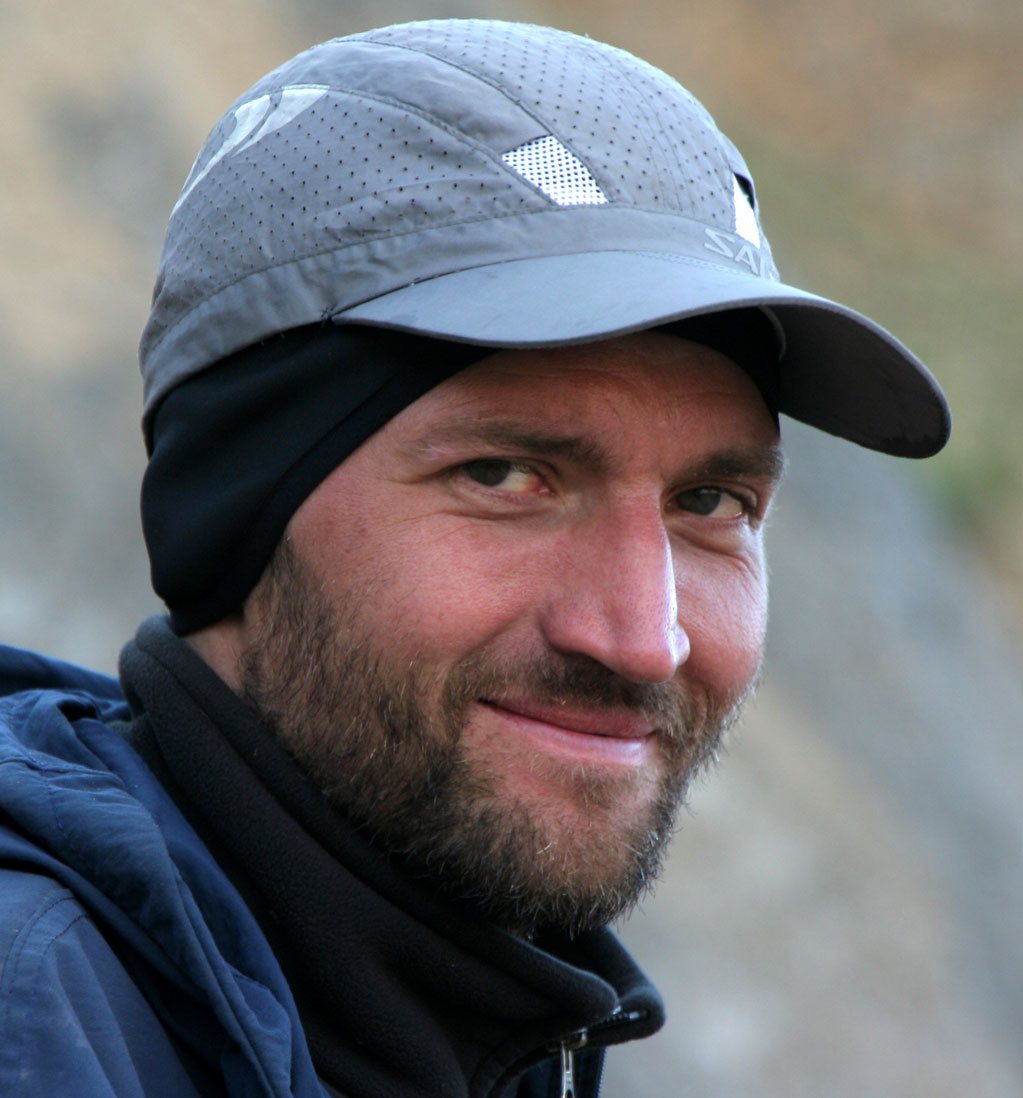 Well, if man can be defined by what he is not…
I never do anything just because it’s “extreme”.
I do not share the ideals of the modern world.
I have trouble in telling right from left – being a left-hander I was forced to use my right hand.
Only several years ago I didn’t yet know how to ride a bicycle.
I never tried to sew a wound, although many times I was shown how to do it.
I haven’t walked on the roofs for more than five years now.
I never give up an idea, even when there’s no more hope.
I’m an inconsistent Buddhist.
I don’t like tree leeches and state borders.
My page on the website of the Russian Geographical Society