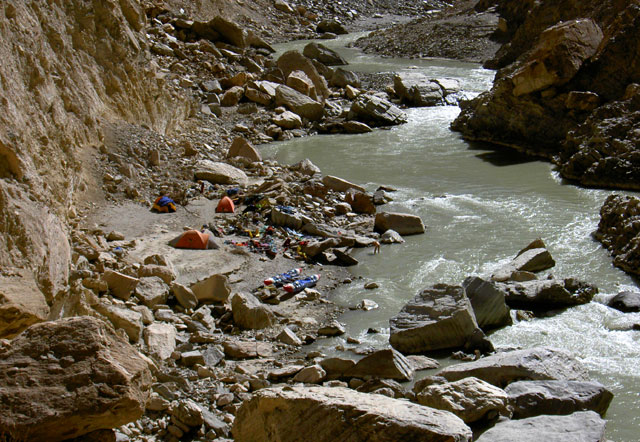 2009 Pyanj. Photos for the interactive map 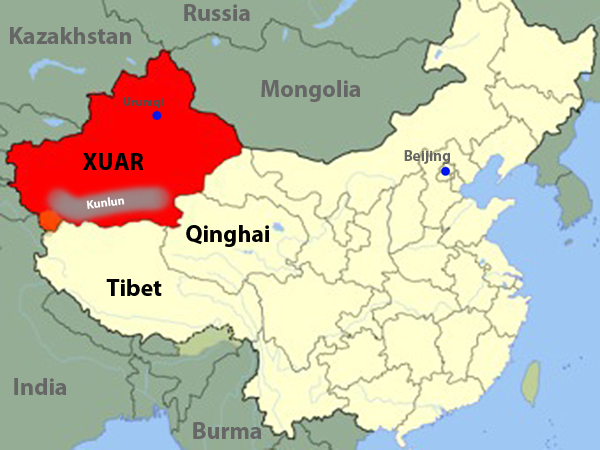 From the glaciers of Kunlun, copious rivers break through the mountains on their way to Taklamakan desert, where they vanish in the immense sands. We know of only two attempts to descend these rivers. In 1990 an American team succeeded in conquering the middle and low course of the Yarkand River, the westernmost river in Kunlun. In 2007 a Russian expedition team lead by Sergey Chernik made the first descent of the upper course of the Yurunkash river, but ended by death of four members of the team on one of the most difficult stretches of the river.
END_OF_DOCUMENT_TOKEN_TO_BE_REPLACED 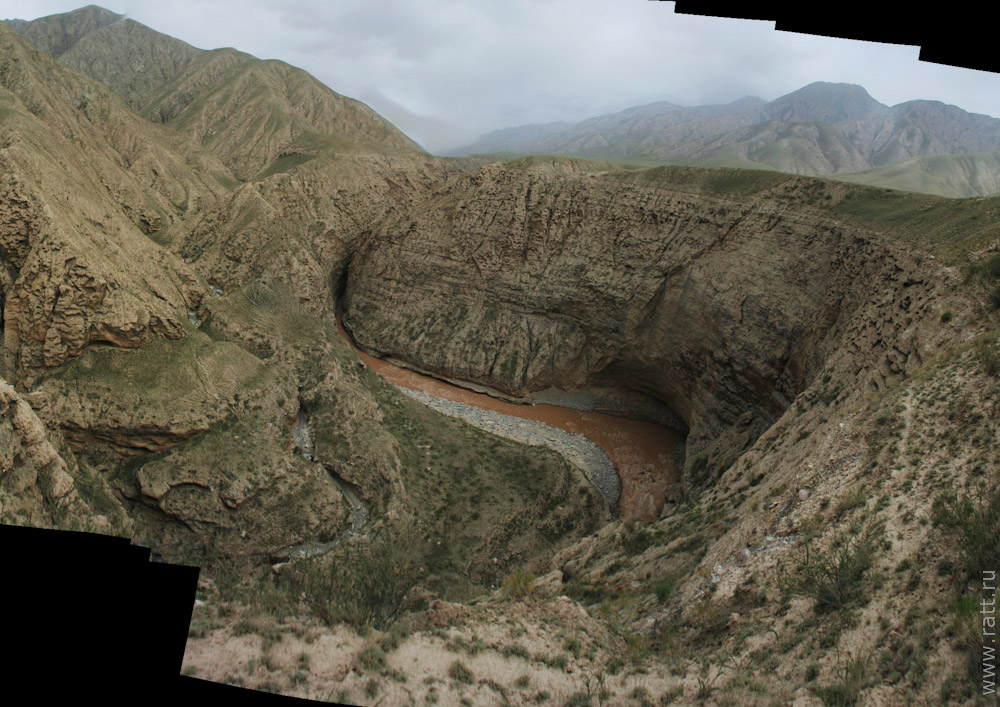 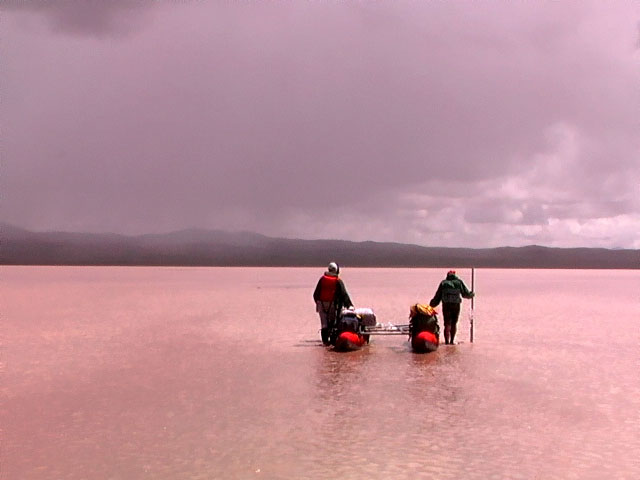 END_OF_DOCUMENT_TOKEN_TO_BE_REPLACED

2009 Descent of the Panj River

In a nutshell: Expedition to Badakhshan – a mountainous region at the border of Afghanistan and Tajikistan. Descend down the Gunt, Bartang and Obihingou Rivers, and a short descent down the boundary River Panj. Acquaintance to Pamir and the Pamiri people. 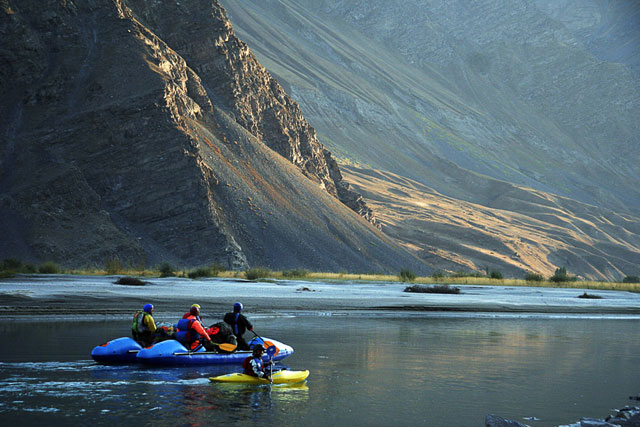 The map shows all sections of the rivers Gunt, Bartang, Pyanj and Obihingou, that we covered by rafting. All of them are shown in blue, except for the Pyanj – it is drawn in red, because we had to raft along the border between Tadjikistan and Afghanistan. On the first evening of this rafting, even those of us, who had never smoked before, were bumming cigarettes from the teammates. The next day guns were pointed at us from both banks of the river. However, the Afghanian put down his gun when he heard our shouts in Russian, and the kind Tajiks were only shooting their guns in the air.

We put some pictures on the map, that seem to be good illustration for the places we moved along. If you zoom in, you’ll get more photos on the map. During our descent down the Panj river Dima Petrov took some fantastic pictures of the riverside Afghanian villages. 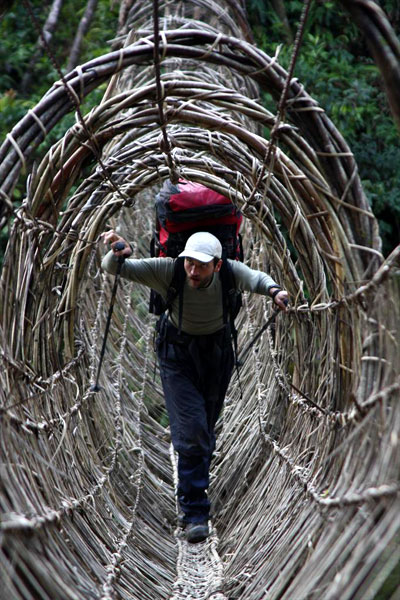 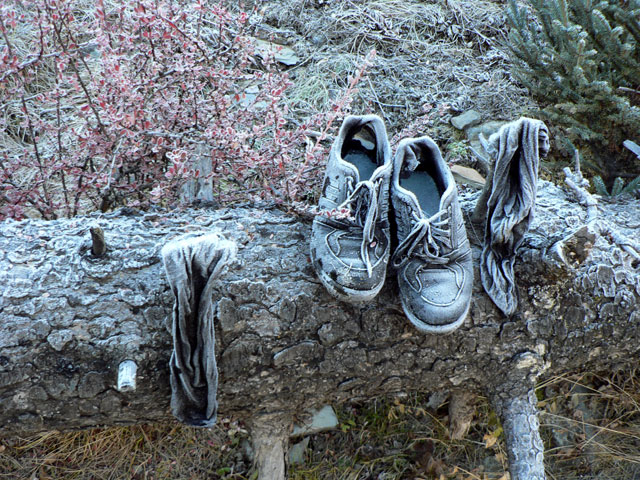 Exploring headstream of Salween and first descent of the Litang River from source to the estuary. Red pandas everywhere.

Expedition materials are prepared for publishing and will appear on site soon.